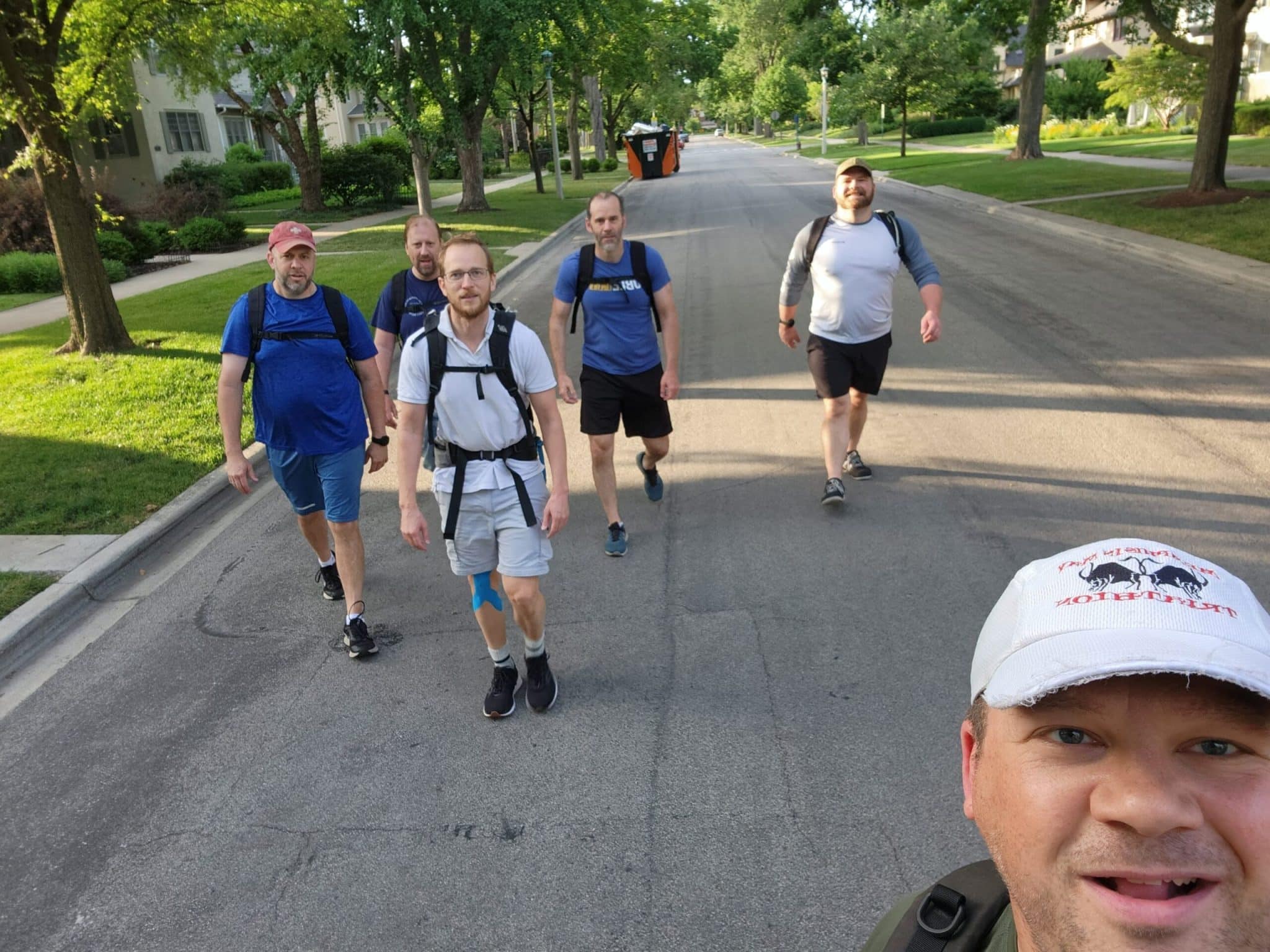 There was a small bear that lived in the woods with his mother. His mother had taught him to find food: grubs in logs, berries on the bushes, salmon in the stream etc.. One day a traveling circus was camped near the woods and they trapped the small bear and took him away in a cage.

Now the trainer was a very good person. He taught the bear many interesting tricks. Every time bear properly performed the tricks he was rewarded with treats. The little bear loved the children that came to see him. He learned to love his new life. One day the trainer accidentally left the cage door unlocked and the little bear wandered off. The little bear laid down and slept for the night.

When he awoke the circus was gone. He discovered that he was right back in the woods where he was born and he was hungry. So he stood on his head and waited for food, but nothing came. He tried rolling over, but still nothing. He tried all the tricks he had learned but nothing. The other animals of the forest watched all this with quite some amusement. Finally a squirrel asked him what he was doing. The little bear told the squirrel that he was hungry and was doing tricks for food.