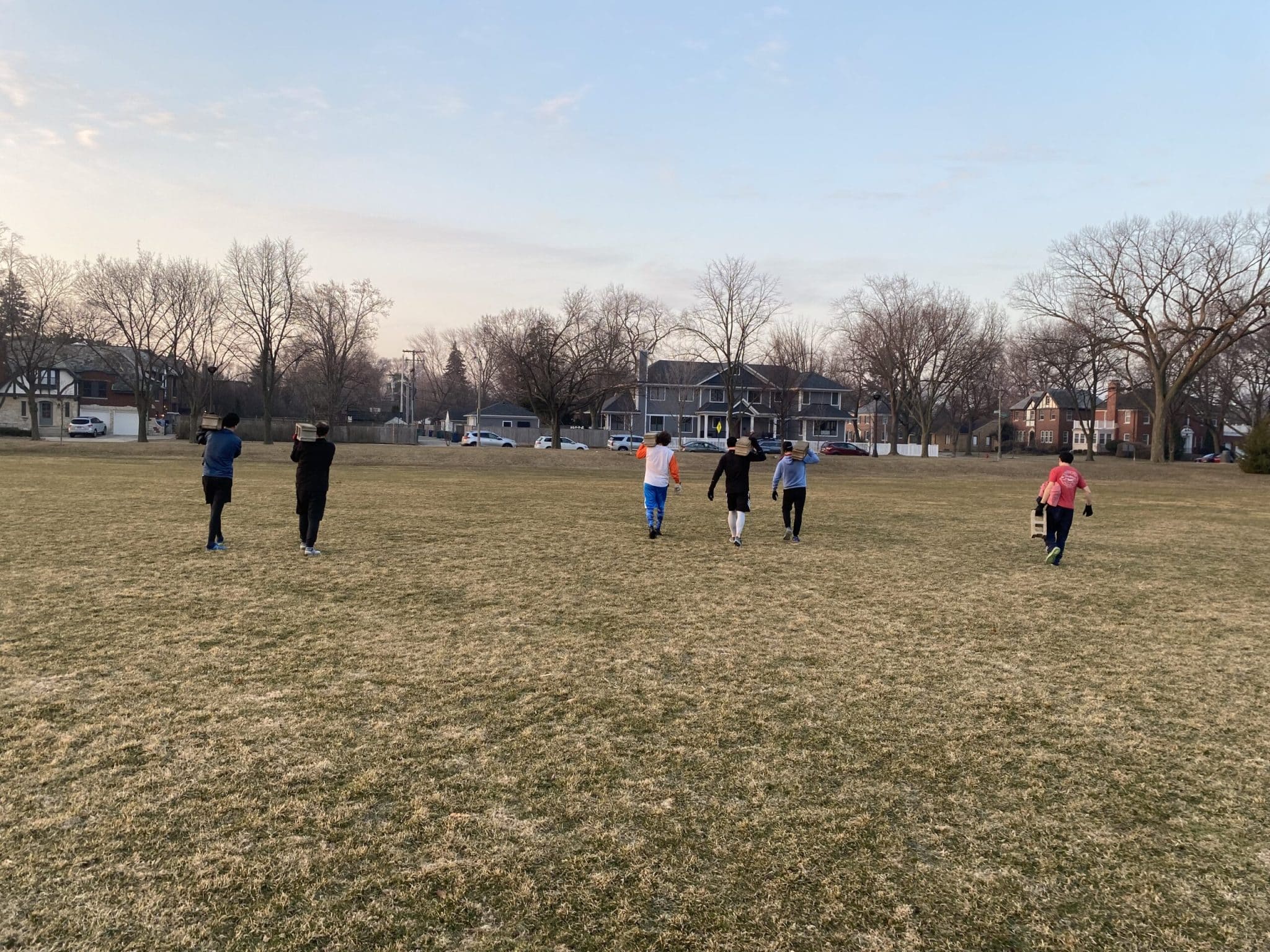 With only 1 Q in March, YHC set out to make it count. So looking back at RA’s deceptively punishing Tabata beatdowns, and inspired by The Velvet Underground’s classic final album Loaded, the plan fell in place. As the sun came up on a beautiful Spring morning, 8 strong pax gathered at the center of the Tundra for an arms-heavy Tabata beatdown and ode to the sun fueled by the perfect soundtrack. For YHC, it was a near-religious experience.

The Thang – RA-inspired, Tabata-style, arms-heavy grinder. 8 sets of 8 exercises, 20s on 10s off with 30s rest between each exercise.

CoT – Shared a story about an old New Yorker article on Ben Stiller a few years back. It was uncharacteristically mean in the way it ripped on Ben Stiller. The great thing was that 2 weeks later the New Yorker published a letter from Owen Wilson who starred alongside Stiller in many movies coming to Stiller’s defense. Addressing the author directly, Owen said: “the one thing you forgot about partners is that we always have each other’s backs.” Made me think about the courageous actions of the leaders who joined Zelensky in Kyiv yesterday. Unbelievably inspiring. Let’s never forget to all have each other’s backs.