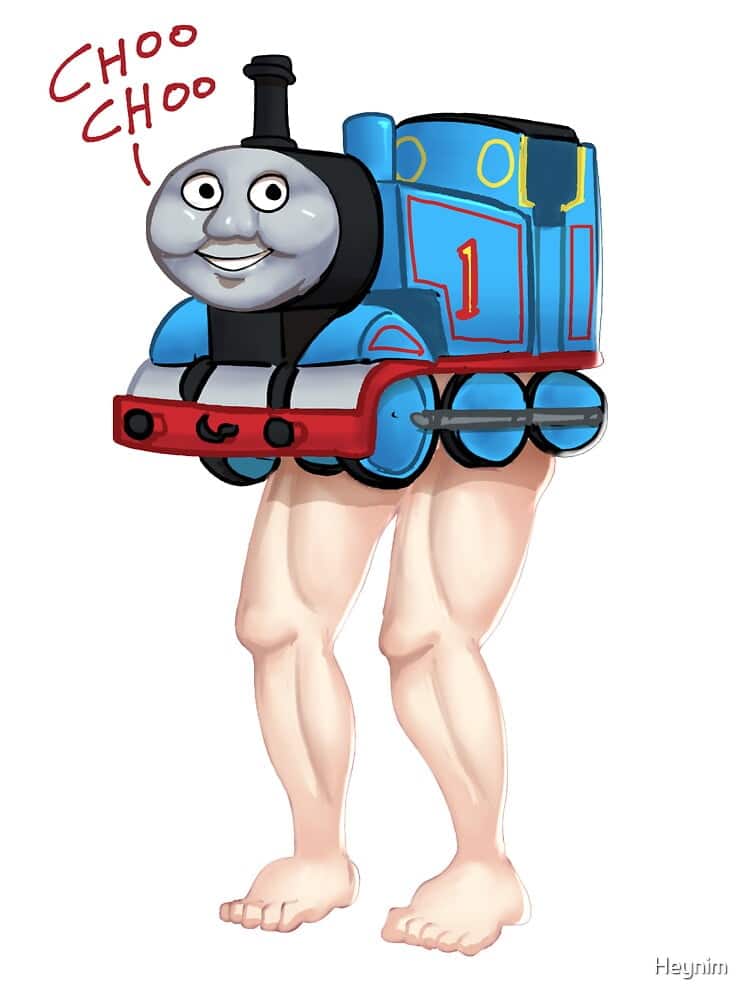 Working on the body’s engine – legs, core and glutes

Who cares about biceps and chest? Chicks dig the thigh muscles….

10 minutes of stretching that included 8-10 count of neck circles, pulling arm across body, pulling elbow back above head with arm on back, arm circles, calf stretches, standing one-legged quad stretches, seated toe touch, and the greatest stretch in the world. Stretching was followed by a short jog around the AO to get the legs warm.

Part 1: Supersets that focus on legs, glutes and core