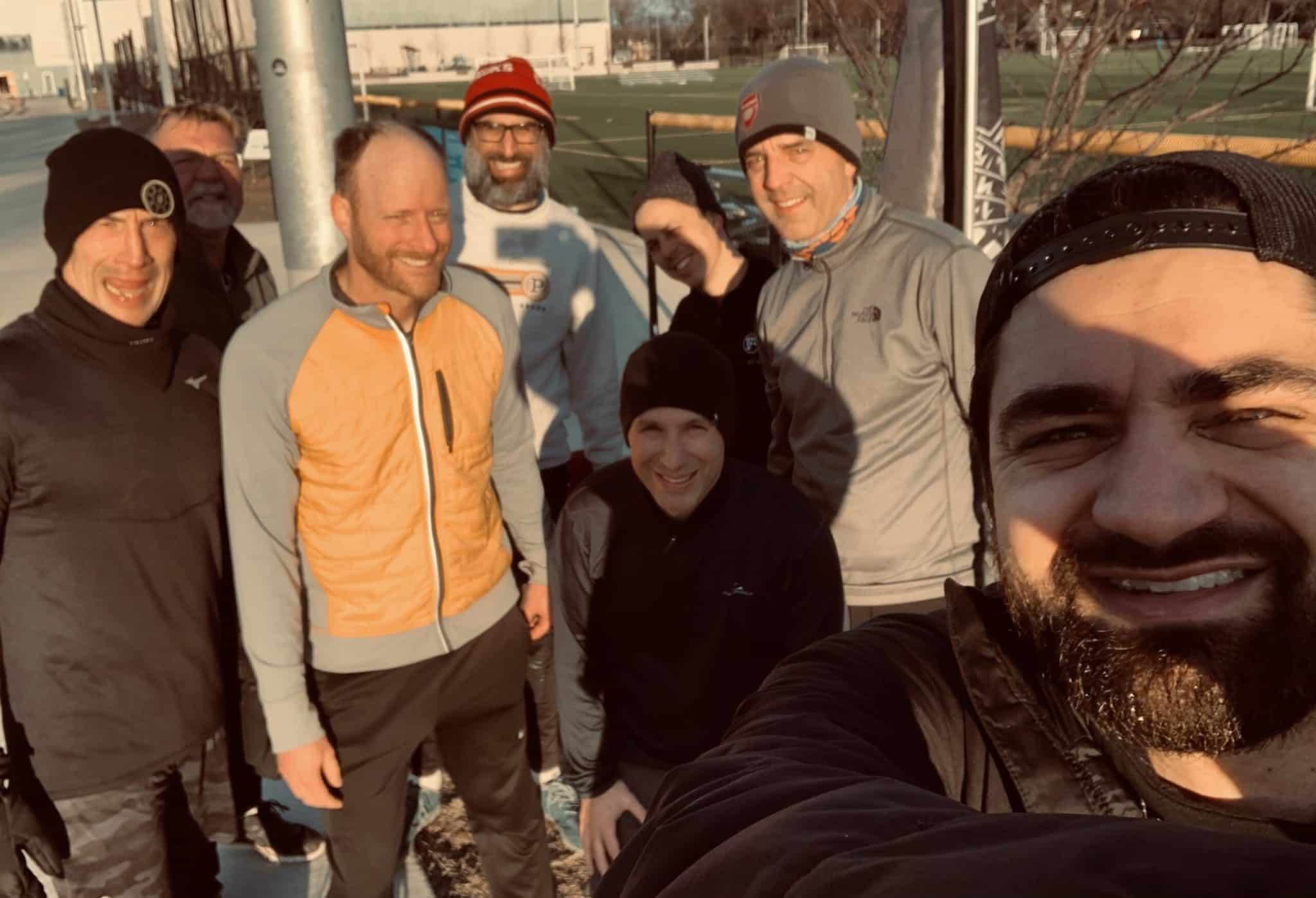 Today we honored Navy SEAL Chad Wilkinson with the CHAD STEP-UP challenge. This one-movement mind-fuck type of workout was a new concept for the F3 Evanston crew.

After a pretty intimidating pre-blast warning the crew that it is going to suck, hurt and be an outright misery, 8 mighty HIMs stepped up (no pun intended).

This reminds me of Sir Ernest Shackleton call-out and newspaper ad to recruit men for his expedition to Antarctica:

The pitch certainly captures a certain glorious spirit. In response to his posted ad, Shackleton was supposedly flooded with 5,000 responses, men clamoring to take their chances on the icy southern continent.

I didn’t know how many of our E-town crew would be down for such a dreadful type of workout, but the response was nevertheless impressive. These humble men also decided to take their chances and push through the unknown and the uncomfortable.

The workout is rather simple -> just endless step-ups.

We aimed at the CHAD1000 which consists of a thousand repetitive step-ups. With arms on shoulders, synchronized stepping and HIMs alternating to keep the count, we set out. Our goal was to hit a minimum of 750 step-ups and try to maintain a hefty pace of 20+ reps per minute.

With minimum breaks and some deep introspection, our team brought out the best in grit, perseverance and toughness within each of us.

We hit a total of 900 repetitions. More than we thought we can do for a first try, but just short enough of the initial goal that shows us we are capable of it. Our benchmark is now set and we are ready (and hopefully eager) to work from it and measure our progress as a team at our next attempt.

Equal number of repetitions for all.