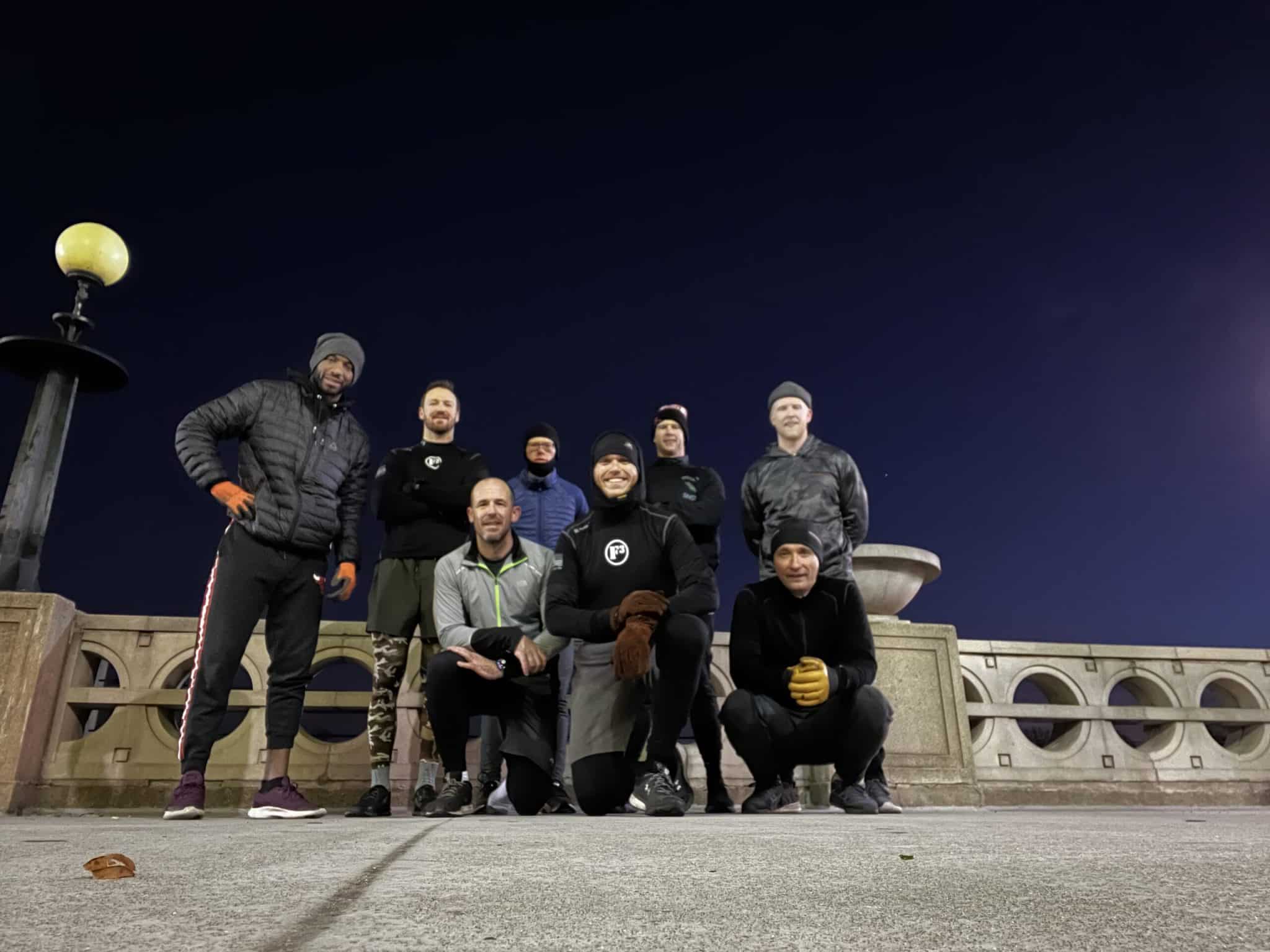 This is almost a shameless copy of the excellent beatdown posted by our brothers in Omaha. TCLAPs to them.

We covered the five core principles and the disclaimer. No FNGs.

The Q also noted that we would be doing Burpee or Bobby Hurley trivia questions today. 7 Burpees unless we got the correct answer. In those instances, we would do 7 Bobby Hurleys.

Which US President said that “From Russia with Love” was one of his favorite books?

Homer knocked it out of the park immediately with the correct answer:

James Bond movies are known for their original songs, like Paul McCartney’s “Live and Let Die.” But which song is the only Bond song to win an Oscar?

Several great guesses, but we could not come up with the correct one this time, which was…

Mosey to the soccer field for…

We lined up on the long side of the field. The Q explained we would start with

And then Bear Crawl to the other side of the field. In route, the Q would periodically yell out “DOUBLE-O-7”, which meant we would stop bear crawling and do 7 merkins. But since this is F3, we are all freed to lead, so any PAX could yell 007 and that PAX member then leads us in the exercise. Great to see so many PAX do exactly that – so much so that the Q lost count of how many 007 merkins were completed.

Then we planked until the 6 was in. Followed by

On the return, we did walking lunges back to the other side. This time the Q, and any other PAX, could yell “SKYFALL” and we would do 7 Air Squats. We did a lot of Skyfall Squats…

Then we did Al Gore till the 6 was in. We did a mosey back to the Shovel Flags and circled up. Nemo optimistically thought we had reached the end of the beatdown. But it was not time yet for a concluding count off – it was time to count off into groups of 4 so we could start…

Station #1: The Push Group at the Wall

Great Second F style AMRAP exercises make for great mumblechatter. Most of our group thought Sean Connery was the best Bond. Daniel Craig in second place. After making it halfway through two rounds, we circled up for Mary…

EON Films produced 25 of the 27 Bond films. Name the two Bond movies that they did NOT produce?

A few PAX correctly knew that one of them had Sean Connery in it, but we could not come up with the correct answers, which were:

1 round of Scissor kicks lead by Throttle

1 round of little faithful lead by Homer

1 round of V-ups lead by Lamond

1 round of American Hammer lead by Rancid