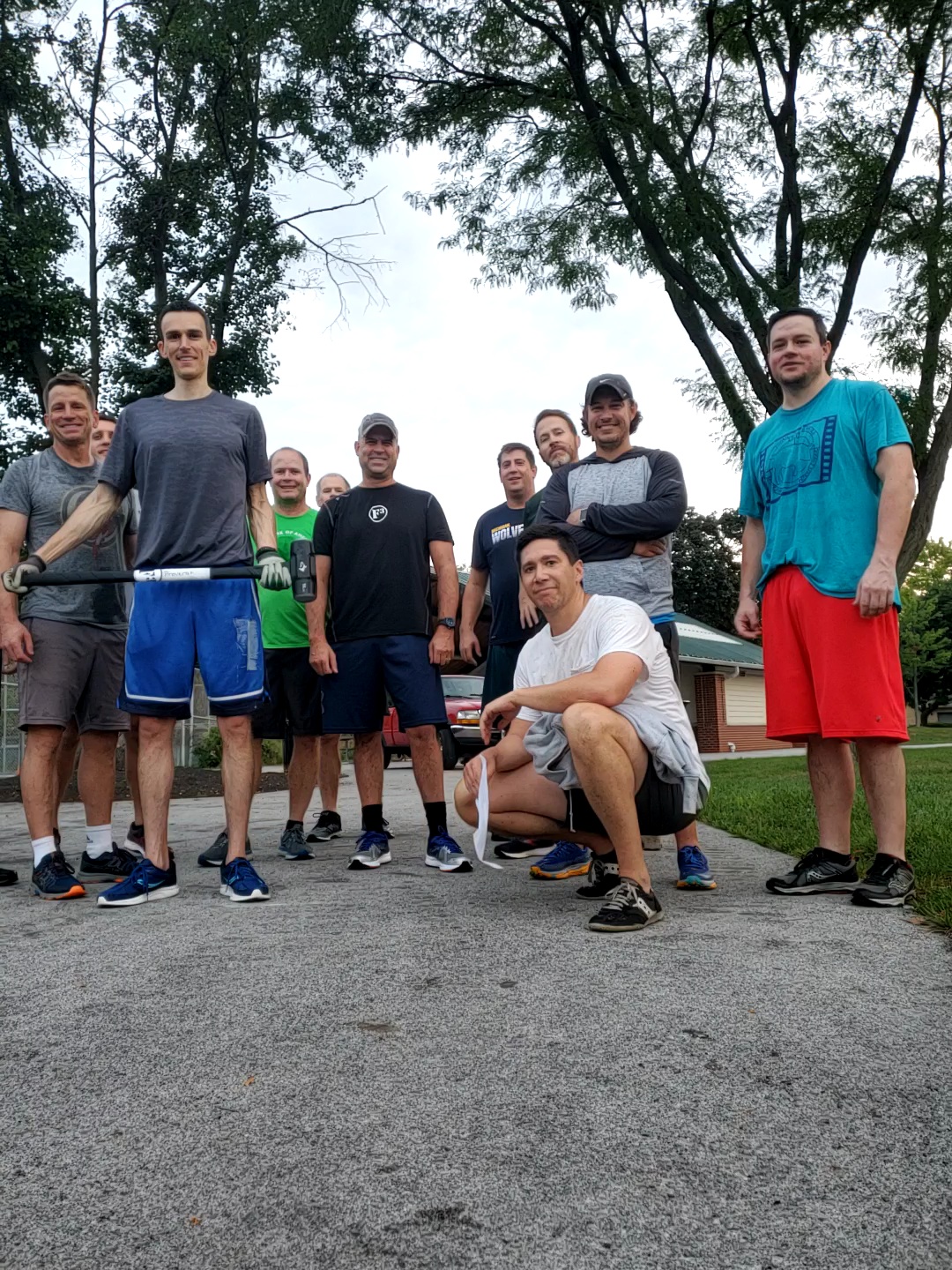 Pre-Blast for 8/31- The Main Event! Friday is the Iron Pax week 0 beatdown of merkins and running.

Let’s get prepped by doing NONE of those…we are going to lift, pull, push (not up), jump, lunge, climb and hit. But no running or merkins. Bring you, bring an FNG, and a smile:

Downward Dog- oyo- first calfs (pulse), then walk hands out for hammy, then down to cat/camels for back

Mosey to field for the Thang.

2 Rounds: Between each station Bearcrawl (round 1) and Lunge Walk (round 2) to the next station (approx 25 yds)

Move 1: Iso Squat with hammer weight on one side

Move 2:  Side Plank (correspond with weight side)

3 Pax line up, pass coupon, do burpee, run to the end of the line

CoT- Sloan is the HIM.  Denari and I presented Sloan with the Sledgehammer because “Iron sharpens Iron” and he has posted 100 times in 104 opportunities in 2021 at The Main Event!! He is an inspiration to us all with his positive attitude, crazy work ethic and knowledge!  A true leader.

Naked Moleskin:  I had planned to not need as many coupons, but Sloan reached out asking if we needed coupons, or if he could bike, and I remembered that he would need to take the Sledgehammer home, so I asked him to bring all of his coupons.  Then his daughter was fussy last night, so he was going to fartsack, but being the HIM he is, Sloan felt obligated to bring all of the coupons.  It all worked out because Sloan is who he is.