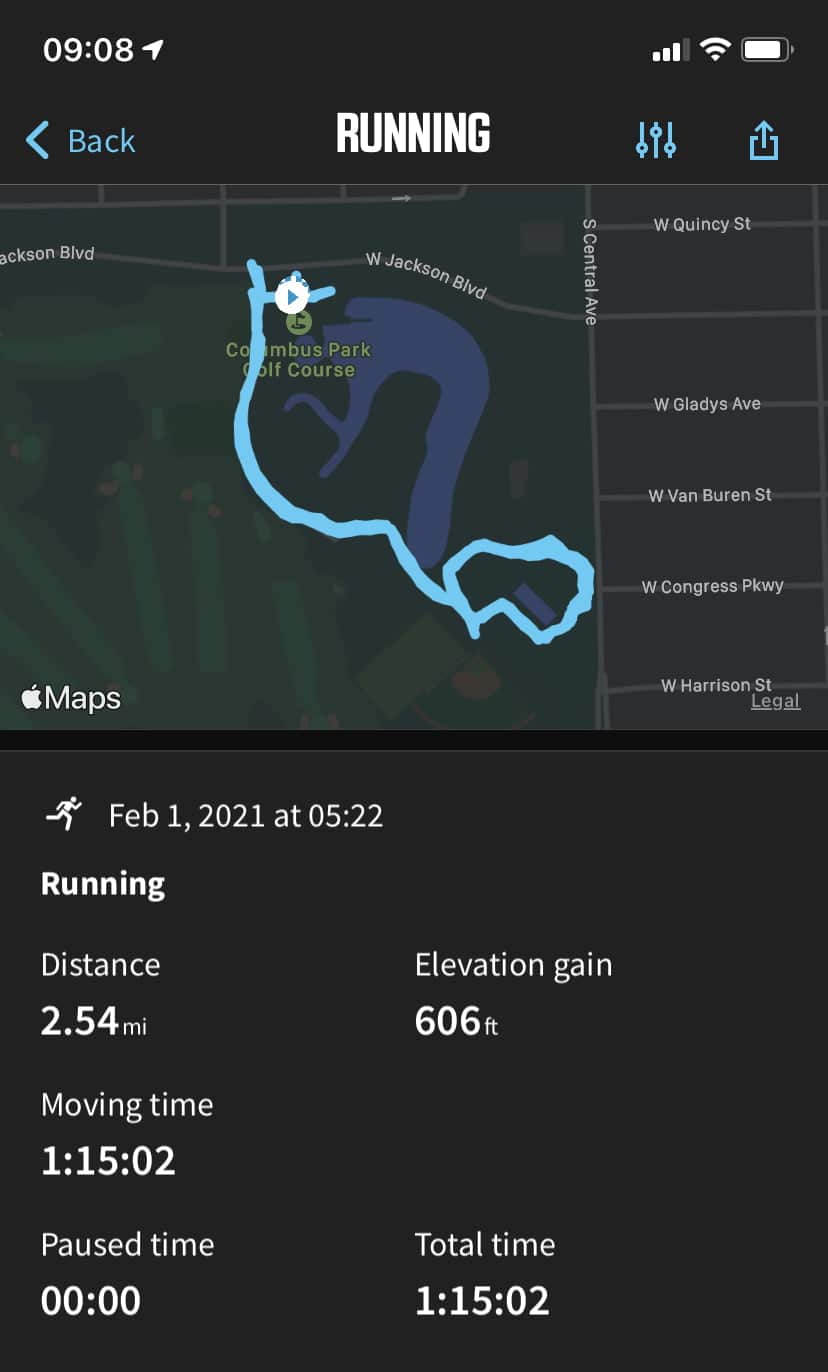 Depending on where you went, you were sitting on about 6″ – 16″ of snow. Two PAX were temporarily stuck in snow with other PAX assisting them. For the rest, it broke down like this:

**if completed but other PAX were still working, winners were rewarded with 1 lap and a mini BOMBS**

As Rx, Round 1 was supposed to be 3 laps but was reduced to 2 laps. The mitigating factor was the snow which, at times, was knee deep.

Closing Thoughts: I had a week were I needed to adapt. I needed to reconfigure the original plan and regularly on the spot. My attitude was less than pleasant, and I realized it was a new short sight for me. I opted to use a number of work outs to develop this workout (shout out to Kodak, Foot Loose, and some CrossFit WODs known as “The Girls” and one called “Hawk”). I intentionall didn’t check the run route with the understanding that it was remote and likely not plowed/cleared. It forced me to possibly shift the plan, and shift I did. Proud of the PAX who played in the snow. Proud of those who ran with me as we bounded through snow, and rolled around in it.