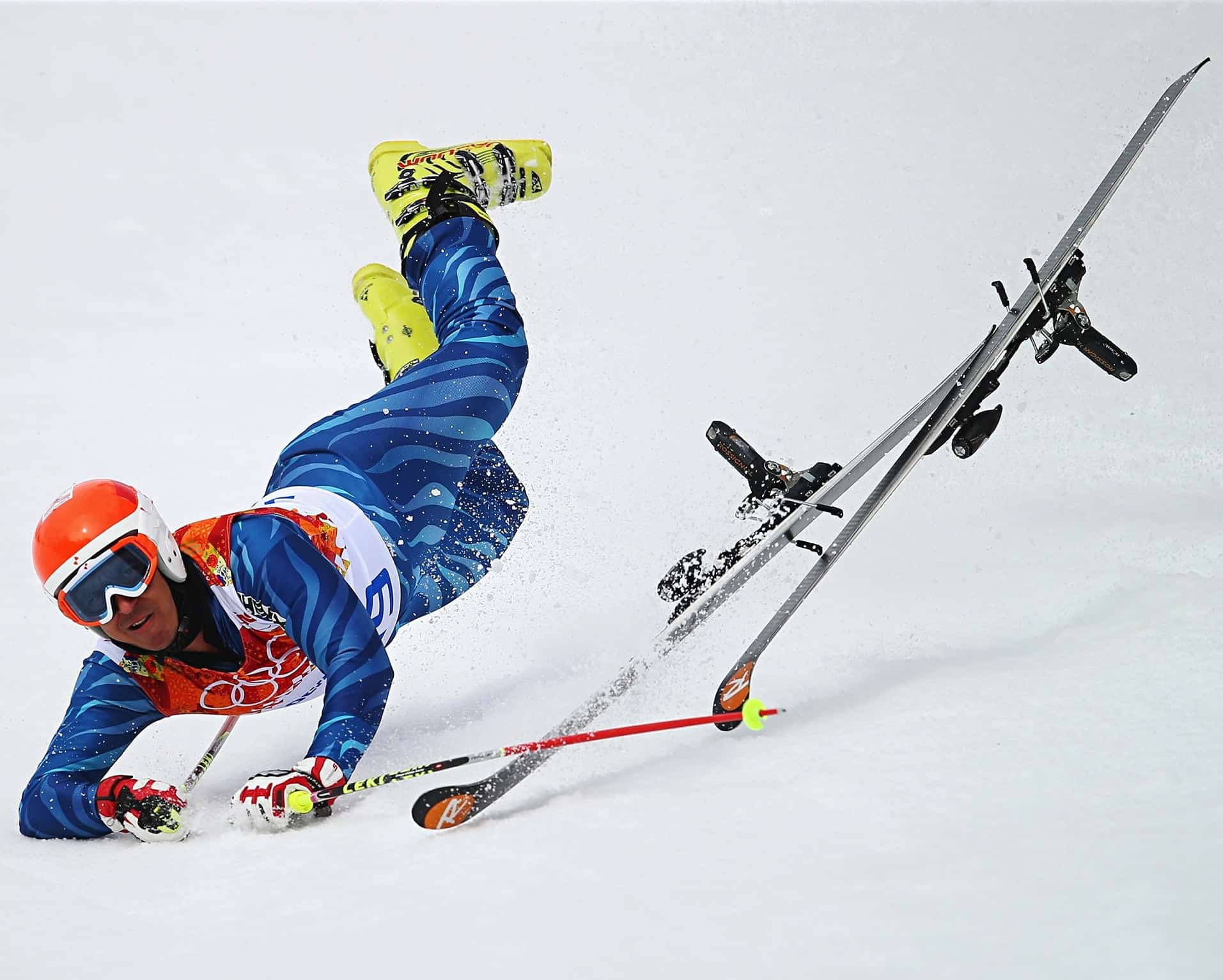 Given all the snow lately, it made sense to organize the first F3 Evanston Winter Games.

After some quick stretching, we ran through an Opening Ceremony where Ladybug (representing the United States), McFlurry (representing Spain), and Rancid (representing Nebraska and the newest F3 Chicago AO, The Green Room) each took turns passing the torch and leading the Pax in a 1/4 mile loop. In between torch transitions, we celebrated unity by doing 15 burpees each time.

Next, it was time for the officially unofficial Winter Game events to begin. In sequential order, they were:

25 reps of each and then a 1/4 mile run, including a mix of Cross Country Skiing (high knees), Moguls (feet together forward hops with a little twist), and Running. We did this one time through, then one more time, and then one more time to great applause.

Each Pax stepped up to the podium to accept their prize – one merkin + one step up x25.

Ladybug took the torch and led all Pax in one more lap in advance of the Closing Ceremony (CoT).

During CoT, I let the Pax know what these Games and this group have meant to me throughout this pandemic, allowing me to grow physically, socially, and emotionally. We competed. The luge was cursed a number of times, and while no medals were awarded, coffee was served.