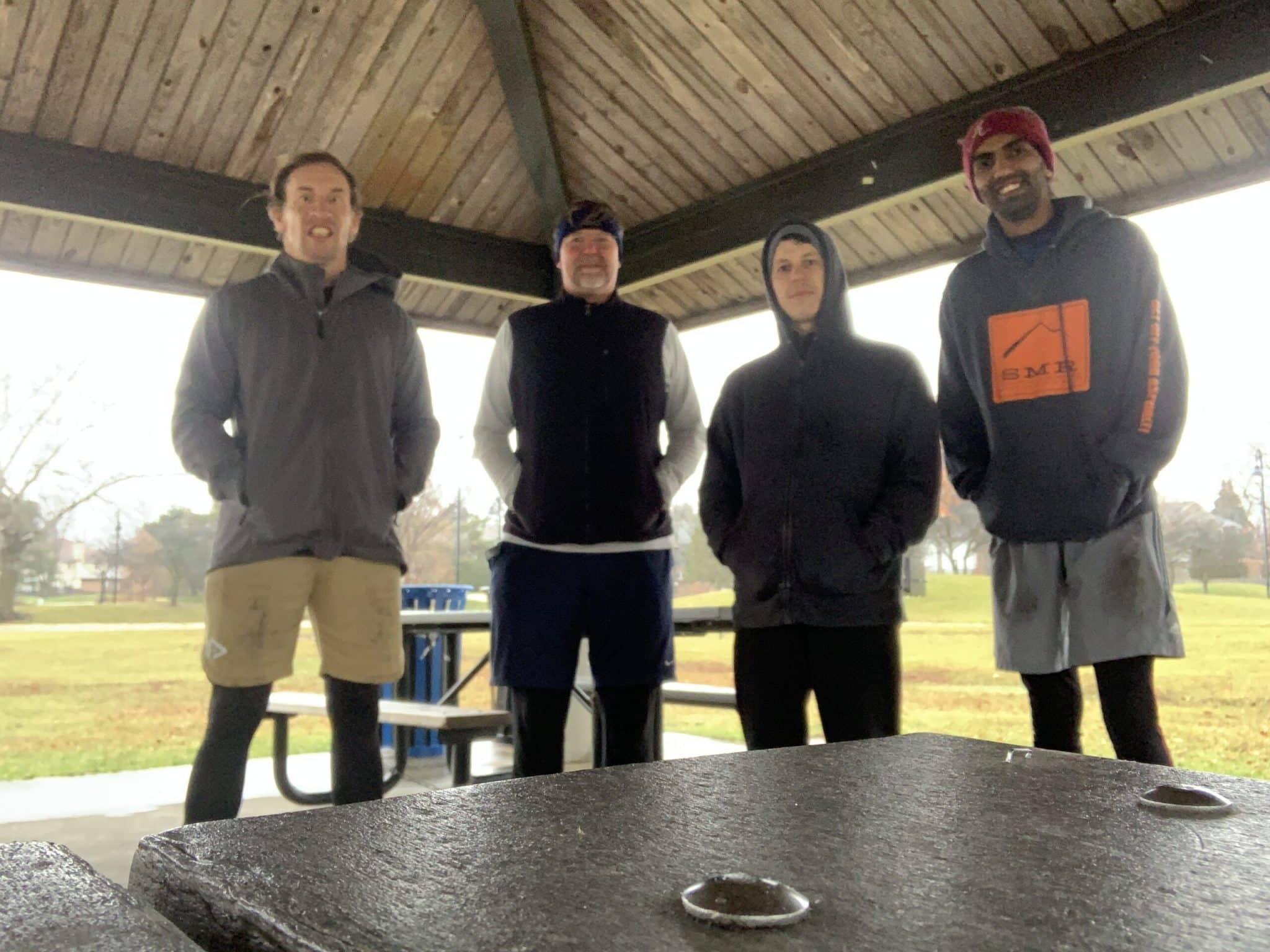 Got the SMC crew together to celebrate the Festival of Lights which commemorates the miracle of Hanukkah and the burning of the sacred oil in the Second Temple for eight nights despite only having enough oil for one night.  8-count exercise for 8 rounds.

Mosey back to flag.   Short Mary b4 COT.

COT.   I read Teddy Roosevelt’s short speech on The Man in the Arena.   Don’t allow those critics to sway your efforts.  For they likely have never made the effort to fail.   The only success is the effort not the result.  It’s stepping into life’s arena that gauges whether a person is successful or not.  Focus on the work, focus on the effort being made and surround yourself in the success of those who are doing the same.